One week and an hour or so from the moment I write this, is our day. Mum’s and my day. What day is that? you ask.

On Friday 18 October 2019, mum and I are giving evidence to the Infected Blood Inquiry in London. Run by Sir Brian Langstaff QC, we are now into the second year of the UK public inquiry into contaminated blood and blood products.

We feel privileged to be called to give our testimonies in person. They have received, I believe, upwards of 3000 statements from the virally infected and affected. They have heard evidence from over 100 so far. We add to that voice, that wall of sound, next week. 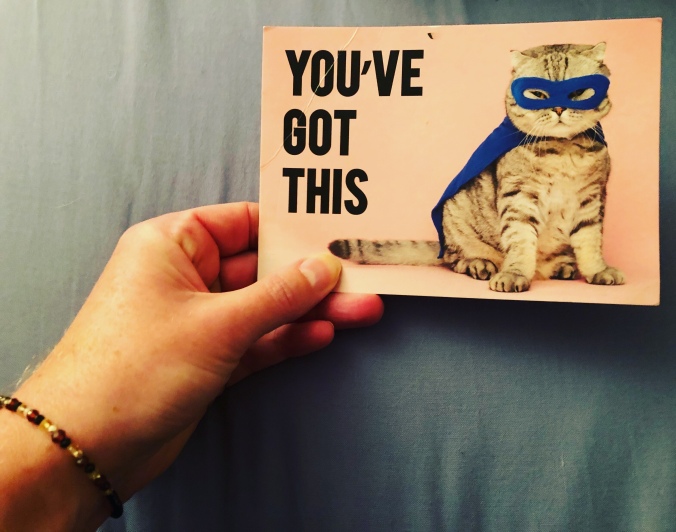 We are stressed and distressed. Mum, as you know, worries. And yes, I do too. After a sleepless night for me last night, I find myself, at almost, almost midnight, at it again. Mind twisting like a body hanging from a tree in a brisk breeze. But tonight, perhaps if I write what is whirling through my synapses I shall be able to rest. To sleep and garner the energies required for this task.

And it is a task. Of gargantuan proportions. You might think, surely it’s just you talking about your life. You might say, you’re good at that. At talking. And yes, we are both pretty good at that. But this is so much more.

There have been two previous inquiries. Both of which we submitted statements to but never have we been asked to tell our stories in front of the world. To embellish those statements. To evidence how we, as parent and child, mother and daughter, were exposed to, concealed from and dealt with this poisonous occurrence, the like of which has never happened before or thankfully since within the UK.

It is a little tricky to do this when

a. the written proof of what happened to me as a child, ie my medical notes disappeared down a black hole some years ago and

b. the memory I could call upon to illustrate what happened to me as a child and adult, has itself been effectively “black holed” by the interferon treatment I was given for the HCV some years ago.

When my dad has his TIAs and his brain scan showed little black holes in his brain; his memory and ability to recall and express information was irretrievably damaged. I may not have had mini strokes but the effect of the Hepatitis C treatment is freakishly similar.

At a time like this we miss my dad. Not just because his loss is so recent. Not just for his legendary memory for dates and what happened on them, recalled in impressively detailed style. Not only his genetic and biological knowledge that helped me understand that side of my health. But just because he really wanted to be here. He wanted to give a statement but by the time the Inquiry came to be, it was too late for his great brain. By the time we take the stand it has proved too late for his poorly body. This is sad. We do this, in part, for dad.

It is the impact on him and mum we will talk about. It’s the impact on my little bro who’s never come to terms with what has happened to me. It’s the impact on our wider family and friends, including now my birth family who must find this all totally mind blowing! We at least have the experience of living with it for 45 years!

Dredging up this impact and coherently expressing it, evidencing this with what little hospital notes I have got hold of, with statements we’ve given and writings I’ve done over the years, with letters my parents penned to MPs way back in the 1970s ain’t easy. But we try.

The impact of revisiting the impact in itself is epic. That sentence is as complex as the sentiment I’m aiming to express. It is complex. It is shit. It discombobulates and destroys. It reminds and reinforces. But dear god, it is so worth it.

We cannot fail to engage with this process. If we want the truth of how and why this happened, we must be prepared to tell our truth of the aftermath. To pull out our insides and plop them on the table.

Once we have shown them ours, we wait to see if they will show us theirs. Will the entrails be revealed? Will the inner workings be exposed? It may fill our nostrils with its unholy stink and disgust our minds with its filthy motives but we need to see it. We need not just to peek underneath the covers, but to wrench the cover up away and face, finally and forever, the truth.

This is a story of a girl named Ros. She was adopted as a baby and grew up with a severe bleeding disorder called von Willebrands disorder. Ros lives in Worcestershire with her amazing husband and a Springer named Meg. She’s had a lot to deal with over the years and this is how she’s dealt with it. Or not. She especially likes writing about herself in the third person.